Cannabis and the Five Senses

It is no secret that a few tokes of a good sparkly bud intensifies the sound of music, turning any concert or living room jam into an experience. When one smokes or vapes Cannabis the effects are nearly instantaneous, within a few heartbeats our vision sharpens and our hearing becomes more acute. Have you ever partaken at a concert and focused on the guitar players fingers or the twirling drumsticks to find yourself hypnotized and lost in the swirling colors of sound? Nearly everyone that smokes Cannabis agrees that music sounds better after they alter their perception with THC. They describe feeling the music, sensations of total immersion into the sound and light show, increased sensitivity to the vibrations of the bass or being pulled from thought to thought by the progression of the chords and melody. I’m sure there is an old-timer somewhere that has even tasted and smelled music, probably at a Grateful Dead Show. 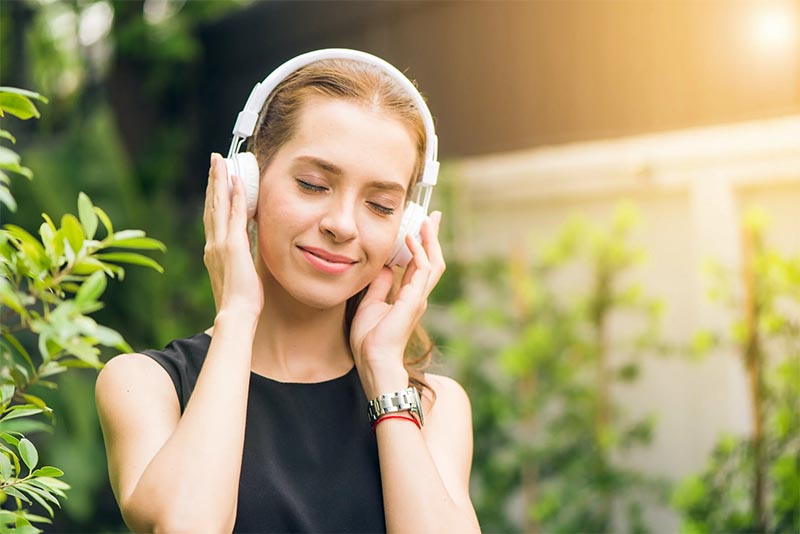 Take a few tokes of the same bud in the forest. Silence the predominant sound, intermittently interrupted by chirping birds, buzzing insects or animals foraging in the leaves. We still feel a deeper connection to it all, yet instead of being swept away in the energy of tonal movement we find our consciousness in a much more relaxed state. The stillness of the forest overtakes us, we sit against a tree and smell the fragrance of wild flowers and earthy musk. Looking around we see the contrasting depth of light and shadow, tall trees swaying in the breeze, covered in rich textured bark connecting the ground and the sky, a butterfly passes by. Did I really hear the flap of its wings?

Nature hikes and concerts are leisurely pleasures that can be safely enjoyed while consuming Cannabis. THC makes boring chores like raking leaves, sweeping the floor or doing dishes fun. It can relieve pain or put you to sleep as quick as it can get you high. The point being that it is easy to tell that THC is working in your body because it alters your perception. Altering your perception goes deeper than the psychoactive effects. External events and our responses to them are filtered through our five senses. We respond biologically to what we think, feel, taste, smell, and touch. All of your senses engage to create your mental interpretation of reality. Since nothing in the body happens in isolation, a cascading chain reaction of chemical interactions occurs within our bodies, with or without THC, when external stimuli trigger any one of our senses.

The CB1 receptors are located primarily in our brain surrounding the areas that affect all of our sensory perception. The human body is designed to interpret external signals and react biologically to external events. We know that the same strain of bud can have different levels of intensity based on the environment. For example, when one is stoned and they are surrounded by people that are not, they can become paranoid and begin to have anxiety. When smoking the same strain at home in a controlled environment where everyone is stoned the results are totally different, no paranoia and no anxiety. This leads to the logical conclusion that it was the environment and not the bud that causes these negative symptoms. Although some studies have shown increases in the bodies ability to interpret signals from the five senses when consuming THC, they haven’t been able to pinpoint exactly how it happens. Sometimes the THC gets the signals mixed up and we interpret things as dangerous or unsettling when in reality they are not, as in the case of paranoia. Most Cannabis enthusiasts have heard the stories about the fisherman being able to see fish in the dark and some evidence also points to synesthesia, crossing of the senses, meaning that one can feel sound or taste smells for example. If THC turns the entire body, bones and skin, into an eardrum or a resonator like the body of a guitar, that could explain why music is more intense when stoned. We know that THC is not the only compound in Cannabis that works by interacting with the Endocannabinoid system. We also know that THC is rarely consumed alone. THC is just one cannabinoid out of more than a hundred known cannabinoids and its really easy for anyone that has used it to tell if it’s working or not.

Researchers use Phytocannabinoids, plant cannabinoids from the Cannabis plant, to put different messages into the system and study the events that follow. Each individual phytocannabinoid will signal for specific responses in the body as a result of the way it binds with the Endocannabinoid receptors. The 2nd and 3rd most widely available Cannabinoids CBD and CBG, can provide similar effects in the body to THC ∆8 and THC Delta ∆9 without the strong psychoactive response. They are perfect when you need to be focused and alert but can’t afford to have your nagging pain or rattled nerves interfere with what you need to get done. CBD helps to focus the attention, reduces inflammation and controls anxiety. CBG provides an emotional boost by stimulating production of the endocannabinoid Anandamide. Anandamide is know as the bliss molecule and plugs into the CB1 receptor, the same one used by THC. Not all cannabinoids bind to both receptors and some don’t link up to receptors in the same way as others. CBD for example stimulates both the CB1 and CB2 receptors in an entirely different way from THC. This is the primary reason that CBD does not produce a buzz like THC does, yet we know that CBD is causing responses in our body. Of the two most common forms of THC, ∆9 and ∆8, only ∆8 links up to the CB1 and the CB2 throughout the peripheral nervous system and immune system providing benefits that THC ∆9 cannot. Scientist confront many variables when trying to study the Endocannabinoid System and that makes it difficult to pinpoint conclusive specific results in clinical trials about everything that each cannabinoid does. Especially, when the whole plant is ingested and there are multiple cannabinoids, terpenes and flavonoids working synergistically.

The Endocannabinoid system begins processing the cannabinoid terpene cocktails that we consume. What we feel and think after this occurs is a result of the messages carried by the ECS after the receptors on specific cells come in contact with the cannabinoids. The message delivered will contain input from our physical senses, cells meeting up with CBD will respond differently to sensory input than cells meeting up with THC and will send a different messages back to the brain respectively. It’s hard for scientist to quantify thoughts, feelings, and insights that result from the interactions between our cells and cannabinoids. Its hard for regular people like us to understand what the heck they are talking about. What does it mean when a neuron fires at double speed or if synapses hook up in strange new ways? Even if a scientist could show us the numbers on paper about exactly how high we got it would pale in comparison to the actual experience of getting high. We know Cannabis makes us feel something beyond the accountable, touching on the magical.

There are long term Cannabis users out there that swear the music sounds better when they are high. Will science ever prove it? Old school Deadheads that fired up big doobies and dropped the needle on Shakedown Street until it cut extra grooves in the vinyl are not waiting to find out. Millions of people that get relief from pain, depression, seizures, inflammation, lethargy, anxiety, hypertension, stress, ADD, IBS, PTSD, BS etc…are not waiting to find out either. The choice is simple for most people that find comfort in Cannabis. Especially compared to the problems that some of their other medications have already caused with minimal long term results. To be in misery or to not be in misery isn’t much of a question, is it? No data can quantify the way Cannabis improves the quality of life for many people. Here at Alpine Dispensary, we provide safe, top quality, lab tested products that work.

Come visit us in Helen, GA at either of our locations, or call us on the phone during store hours at 1-855-420-HEMP. 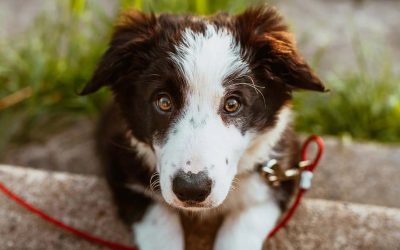 Many pet owners are looking for a natural way to decrease their pet’s day to day anxiety, behavioral issues and aid with sleep or situationally to alleviate their pets’ anxiety related to crowds, fireworks, loud music and other holiday stressors for animals. No pet... 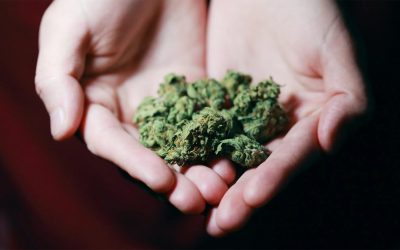 Being the first cannabis dispensary in the state of Georgia, you can imagine that cannabis legislation is a constant topic of discussion. With notable disdain for the blatant cronyism of the Medical Marijuana Commission, for the past three years we have watched with... 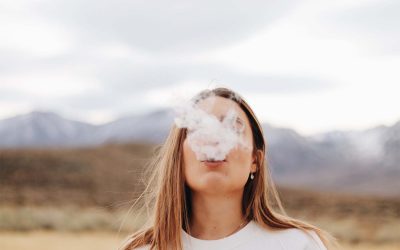 When people think of cannabis, one of the first things that usually come to mind is someone smoking a joint. From Cheech and Chong to Pineapple Express, cannabis use is often depicted by a couple of half-baked stoners smoking for recreational purposes. Although...